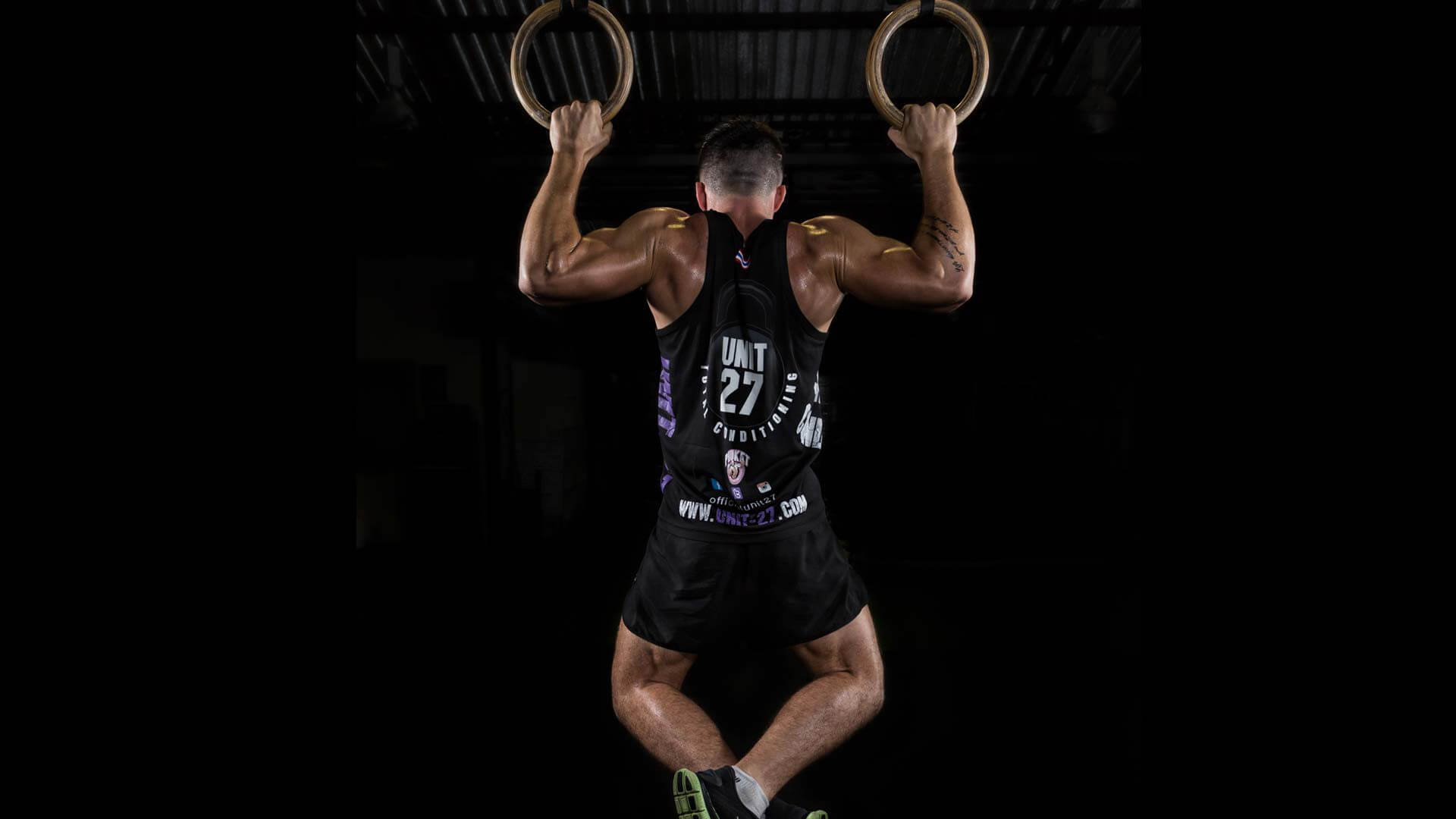 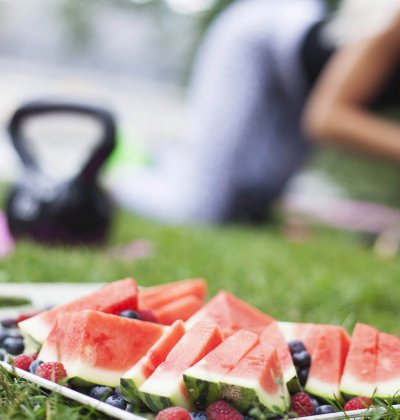 Calories In vs Calories Out

Understanding how calories affect fitness and your training is hugely important, so let us demystify the calorie equation for you. The simplest way to word this piece of writing is to state that your weight is influenced by the relationship between the number of calories you take in and the number of calories in which you expend via daily bodily functions and your activity. If you’re consuming less calories than you expend then you’re in a negative energy balance, and on the other side if you’re consuming more calories than which you expend, you consequently formulate a positive energy balance. Although at first impressions [...]

Why isn’t that body fat shifting?

Body Fat, the two most popular and concurrently hated words in the fitness industry today, and the two words that’re utilised by huge brands to coerce individuals into investing in their promised products. Obviously we all love the ability to see the difference in our before and after pictures, and that drop in body fat percentage, but the process isn’t as smooth as we’d expect it to be sometimes, is it? Running on treadmills for numerous hours while reducing our carbohydrate intakes and taking some promised thermogenic product that’s sworn by, from some Instagram famous individual, sound familiar? Well in reality, the process [...] 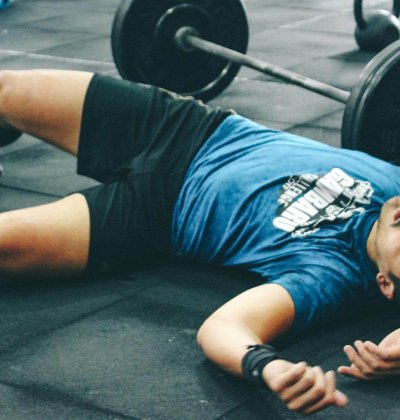 What Is Delayed Onset Muscle Soreness?

First and foremost lets explain what DOMS is: DOMS is simply exercise related muscle pain which is developed after excessive exercise and even more so after unaccustomed exercise. Hurts to walk? Hurts to wash your hair? Hurts to get out of bed? This is simply the effect of DOMS, which usually reaches its peak at around the 48 hour mark, however depending on the individual it can certainly vary. Those who partake in fitness normally associate DOMS with the lower tier of the body, however, as you’ll realise after an effective chest session, you’ll struggle to wash your hair! So, what causes DOMS? Well, the majority of indiv [...] 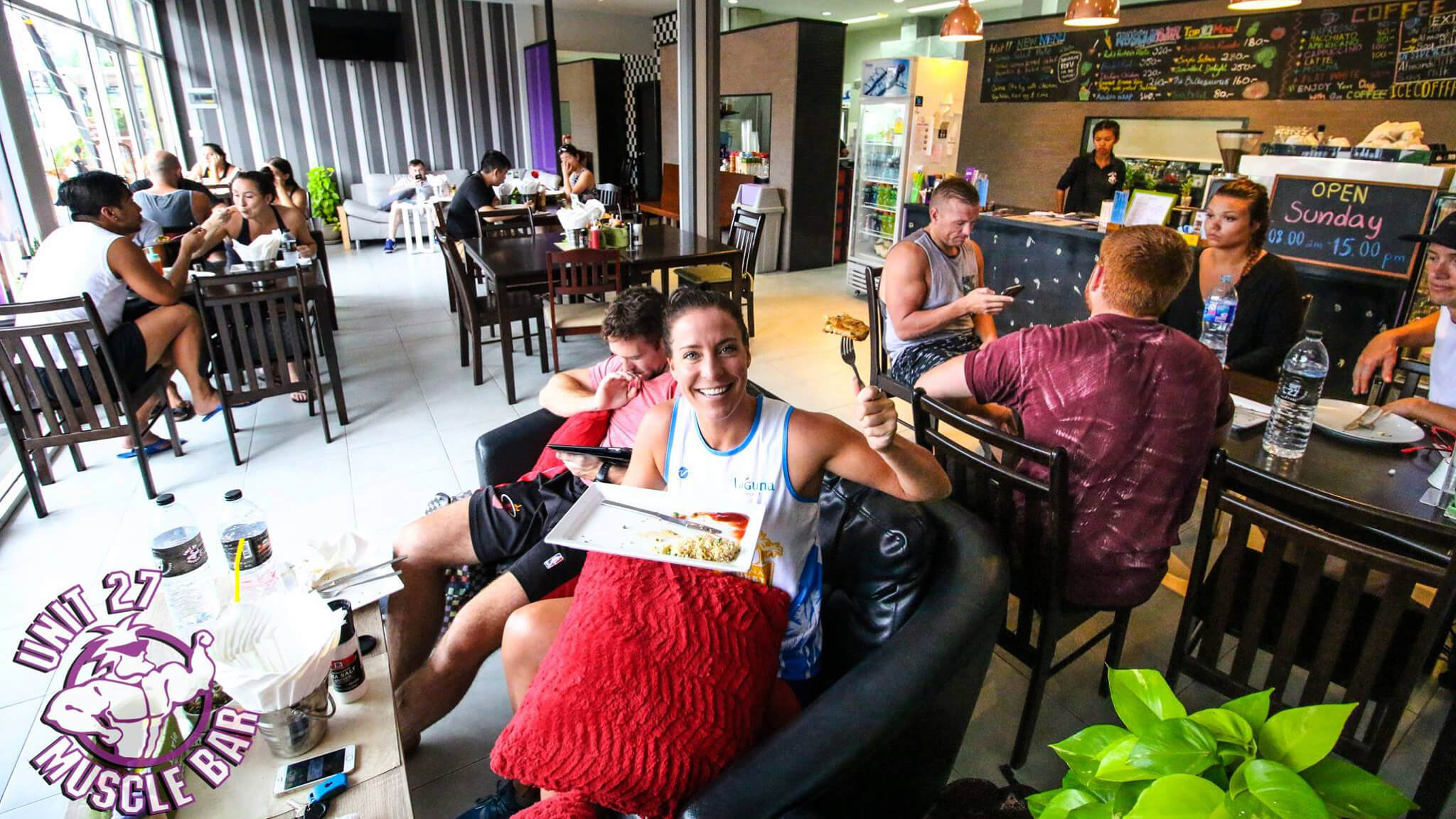 R&R (Rest & Recovery) is often overlooked by athletes, however it is an essential element of any training program. We as athletes find ourselves engaging in a specific customized program, and from there become fully invested in it, leading to the possibility of over-doing it and potentially going backwards and not forward. It is common sense when you really start to think about it, do you really think that our bodies can continuously push themselves to their limits over and over again? The answer if you’re wondering is no, eventually it’ll break no matter how tough you think you are. Every evening we need to go to sleep, th [...] 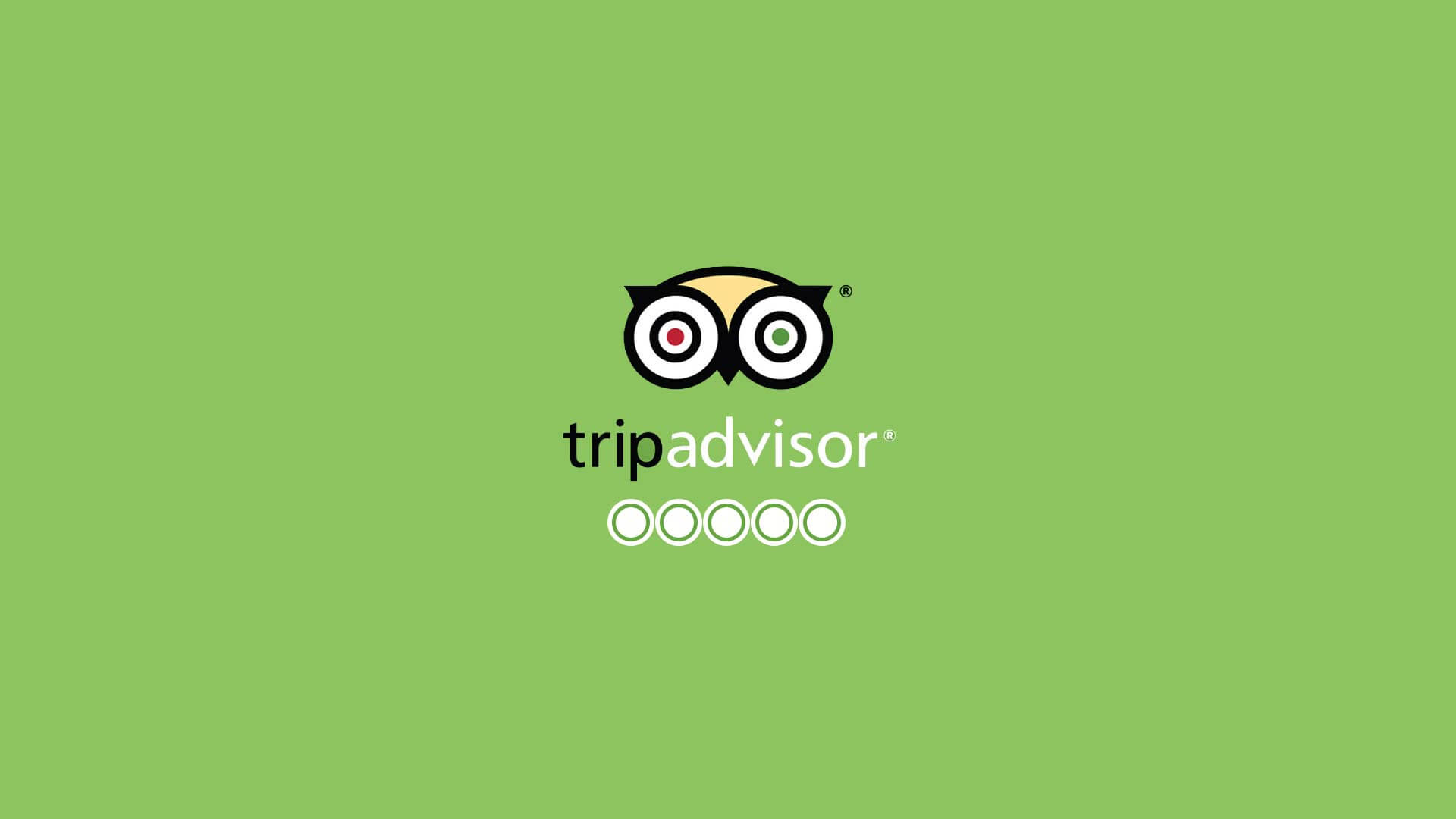 Today we are proud to announce that we have received the prestigious TripAdvisor Award for Excellence, not only a very hard earned accolade, but also one that we take very seriously and have worked hard to obtain. A huge thank you goes out from us to all of you today who have taken the time, over the last year or so, to review us honestly about your time with us, without you this would have been impossible, thanks! A Certificate like this is very rare to obtain inside such a short time frame and for that reason we are even more proud to receive it today, knowing that it's true reflection of The Unit, it's growth, our Team and our aw [...] 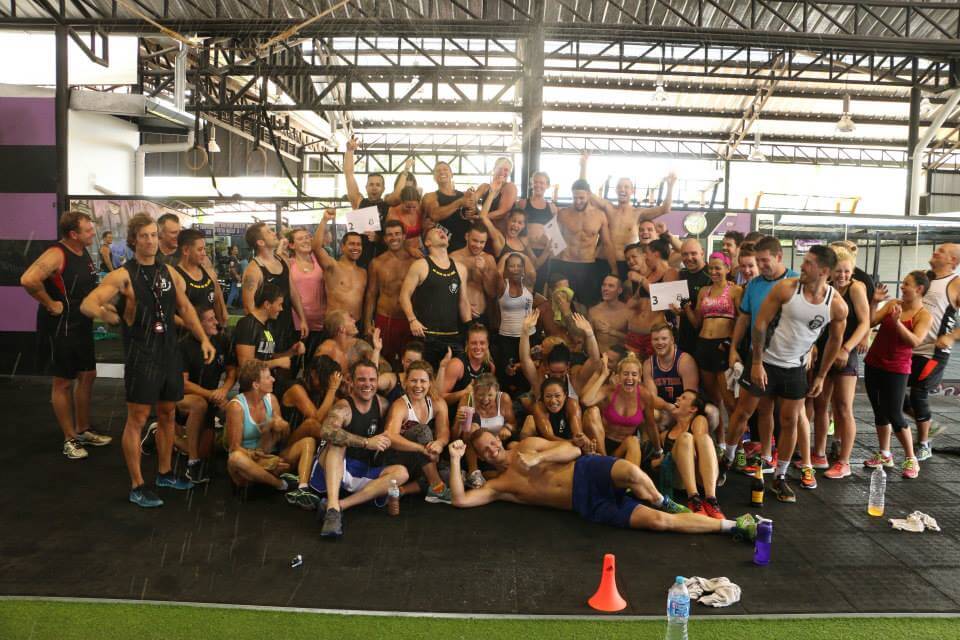 Very happy to announce that the Unit 27 Gibbon Rehabilitation competition participants raised over 10,000 THB in a single morning of sweat, grunts and tears! We split the participants into four teams and pitched them against one another in a series of workouts designed to separate the men & women, from the boys & girls, participants paid a small entry fee and got to work tackling calorie destroying workout after calorie destroying workout, it was a lot of fun with a higher purpose. Pictured above is the team that took out the coveted title, and metaphorical trophy, they worked harder and sweated just a little more, racking up more [...]