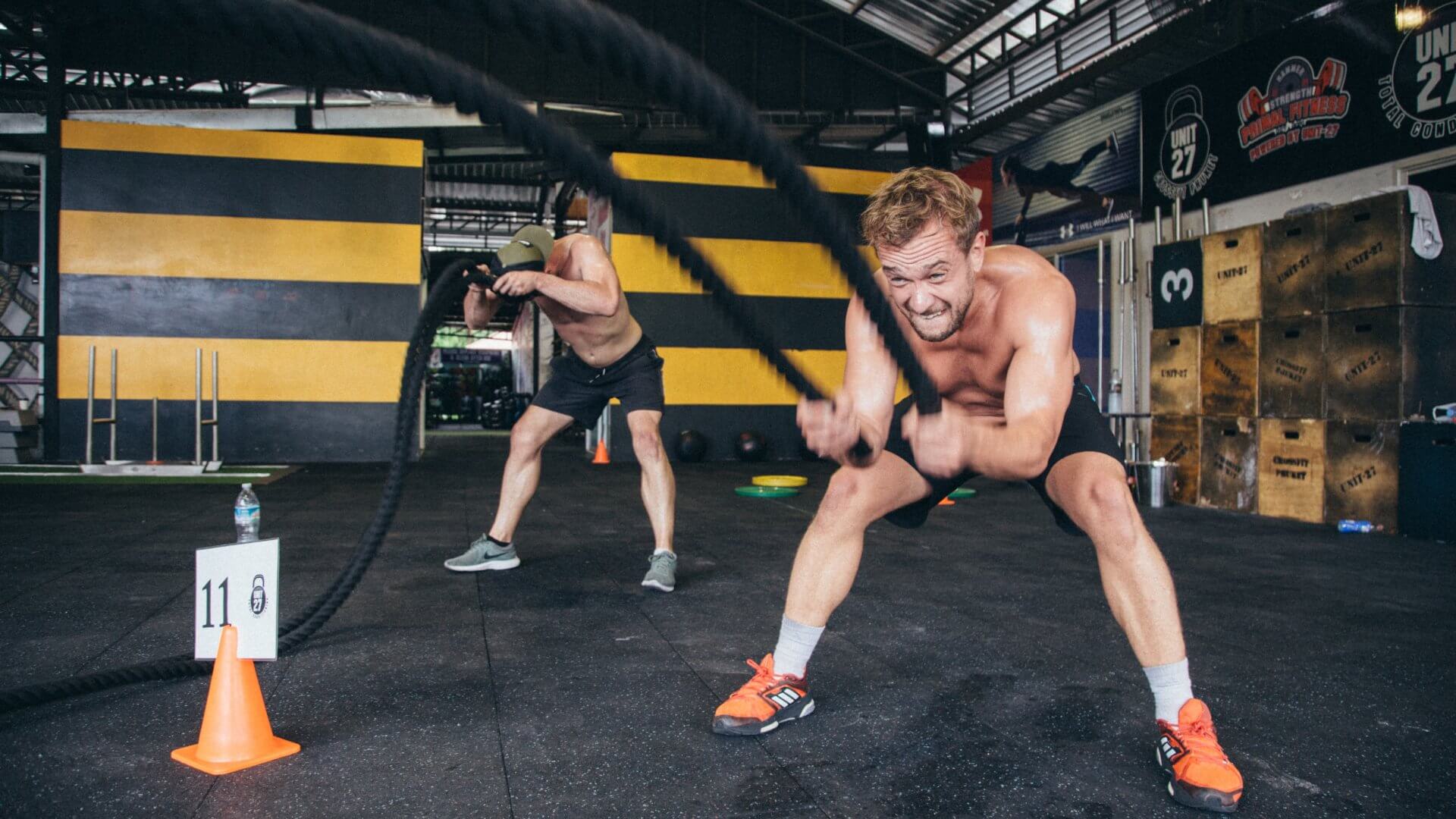 Proof is in the pudding here at Unit 27, we push your heart rate through the roof, and then we’re nice enough to let it come back down. In turn boosting metabolism and ensuring optimum fat loss. Come down and give it a go, if you dare.

Maybe its the name, maybe its the rest we give you, or maybe its just because its an awesome session! The busiest classes at Unit 27 are without doubt the Kalorie Killa’s!

Interval training at its finest, Tues & Thurs we run 3 rounds of complete Kalorie Killing, all based around resting more than what you actually work, but don’t be fooled, as well as being the busiest, they are without doubt up there as the hardest we have to offer. You’re split you into teams of 3 and base you all around the gym over 13 stations.

However, beware of the dots… 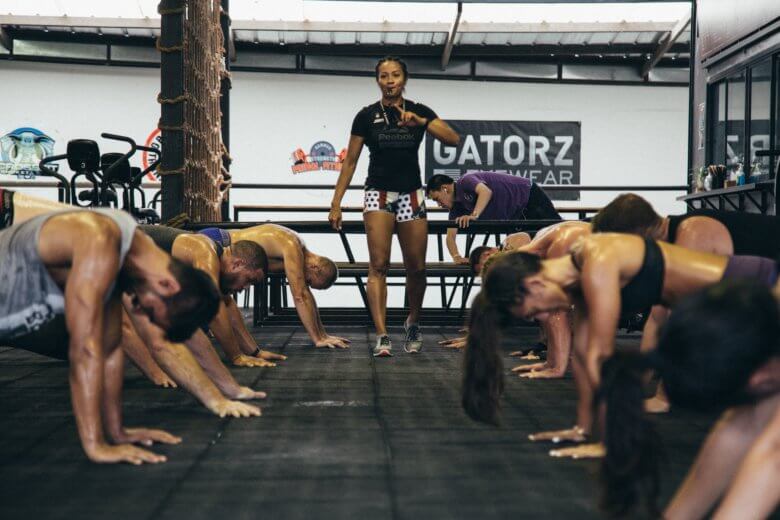 Kalorie Killa is a team effort class where you and 2 others will rotate around 13 stations pushing yourselves to your limits trying to achieve the absolute maximum out on each station.

The class is described in detail by the Unit 27 coach after ensuring a nominal role call has been completed. Following this, the assistant coach then proceeds to take the class for stretching and a progressively warm up routine for up to 20 minutes.

As always the coach and assistant are there to make sure correct weight and technique is applied at all times.

Don’t miss out, class space is limited to 40 people per session, book early or contact us about package deals and plans!

Hi there, was this page helpful? 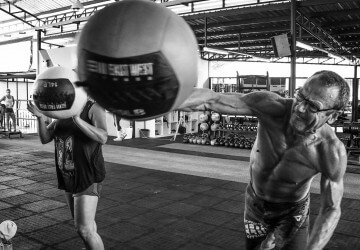 The Punisher is a High Intensity Interval Training based session. It runs as a circuit, with participants moving through the 18 stations in numerical order. The methods employed during The Punisher session are scientifically proven to improve anaerobic and aerobic capacity. The way we structure The Punisher, we not only improve cardiovascular fitness but we also improve core strength. The s [...] 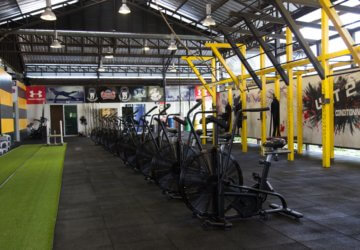 Think spinning, think strength and conditioning, and then throw a festival into the mix and there you have it, Tour de Unit! A worldwide phenomenon which took the fitness industry by storm 4 years ago has recently undergone a huge revamp! No longer do we take out 20 spin bikes per class, but now 20 assault bikes, making what was already a crowd favourite, an even bigger one! As always, [...]

Unit 27 commits itself every day to providing quality strength & conditioning and advanced fitness training here in Phuket, Thailand. With that in mind we also have a wealth of first class fitness, weight loss, conditioning, training and dietary advice available from our specialist instructors and coaches.

Check out the Unit 27 fitness Phuket blog for training tips, diet advice, weight loss, upcoming events and of course up to date news on what is going on at the Unit and other Unit 27 group facilities. 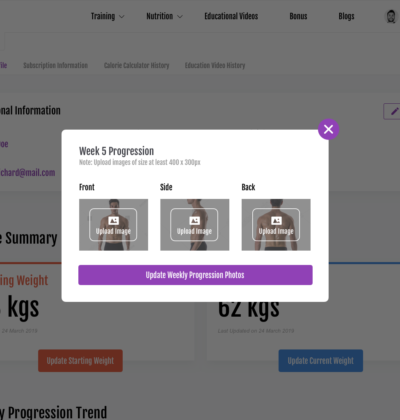 We at Unit-27 have come to the reality that we won't be seeing many of you by the end of the year, but we are ok with that, because we believe it's time now to offer you the next best thing, by bringing Unit-27 TO YOU! We are launching a 6 week online coaching programme that boasts all the utensils in which you wish you could have on a fitness app such as the below: To ensure that we can provide you guys with the best service possible we are only accepting 10 Troopers on initially for the Six Week Santa Shred! The Academy was born out of a desire to get online coaching in the pockets of everyone who needs it and in true Unit-27 [...] 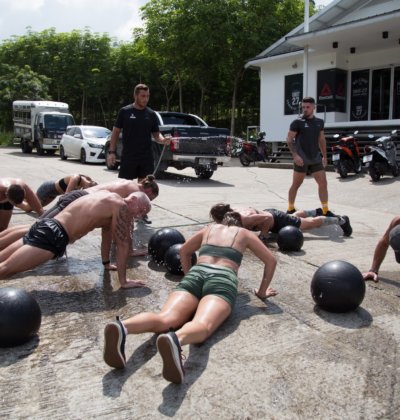 The pressure of circulating blood on the walls of blood vessels. Most of this pressure is done by the heart pumping blood through the circulatory system. It’s expressed in terms of the systolic pressure, maximum during one heartbeat over diastolic pressure, minimum in between 2 heart beats. It is measures in millimetres of mercury (mmHg) above the surrounding atmospheric pressure. One of the easiest things that I like to use that really shows an insight into someone’s health health is blood pressure. Research shows that 68% of all mortality risk, occurs with a systolic blood pressure between 120 on 140 (Altern, 2002). Now if yo [...] 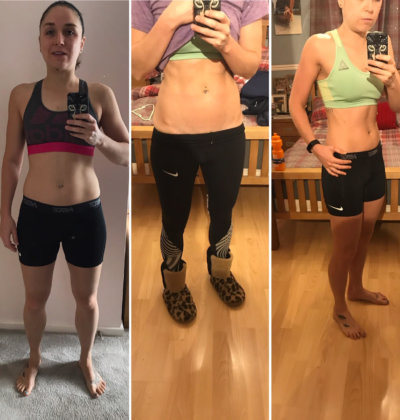 We’d like to say a special thank you to the 300+ of you who took part in our 'Foundations Of a Transformation' online program last month. It was a huge success with some drastic results, massive lifestyle changes and an amazing community built along the way. We know that your time at Unit-27 is special but unfortunately represents a small % of your year. Our vision is to impact your health and fitness positively before and after you’ve left the Unit so keep your eyes peeled for more exciting announcements from us on how we’ll be doing just that. We look forward to welcoming Danielle with us in August for the Trooper on Tour, [...]